Considered a first in the ranking of modeling agencies in the interior of São Paulo, a Vision Model in Brazil in the year 2000, based in Campinas.

He works with major magazines, producers and fashion professionals, in addition to major partnerships with international agencies, with models spread across America, Europe and Asia.

Much of the success of the Vision Model agency develops a team of bookers and scoulters who treat the market with a seriousness and professionalism that you deserve.

In these 10 years, a Vision promoted unprecedented professionalization and internationalization in the national model market. In addition to the scheduled jobs, a Modelo Vision team has always sought to support the agency's models, since some of the boys and girls are from cities in the interior of the country and often distance themselves from their families to pursue a career.

To access the template pane, enter the required credentials. 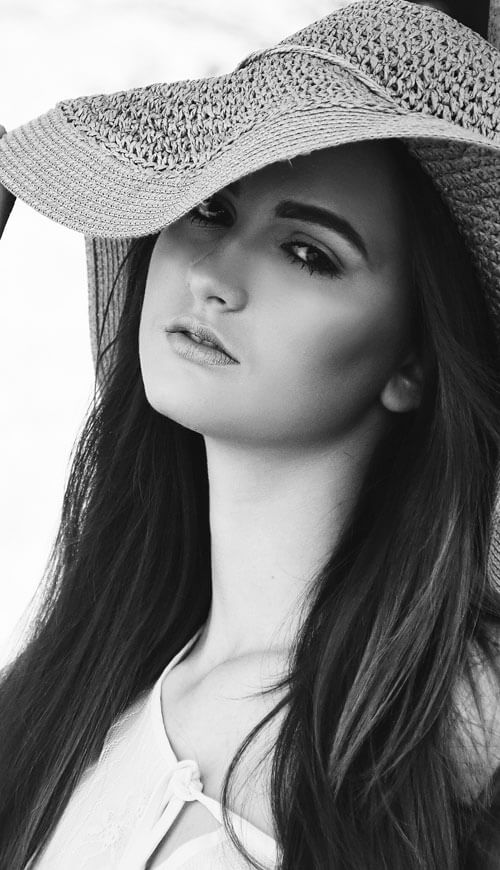 Fill out this form that we will contact you